Pat O'Burke was a poor Irishman with a large family, and one morning, waking up very early from cold and hunger, he decided to go shooting in a wood near his cottage. The wood belonged to Lord Northwood, a rich gentleman, and Pat had no right to go there, but in it there were swarms of rabbits and flocks of birds that were good to eat, and Pat determined to take the risk. Suddenly he saw the owner, with a group of friends, coming towards him in the wood. There was a look of anger on Lord Northwood's face as he caught sight of the gun in Pat's hands. Pat's heart sank with fear, but he saw there was no hope of escape, so he walked boldly up to the company and said to Lord Northwood, "Good morning, sir, and what has brought you out so early this morning?" Lord Northwood, rather surprised, said he and his friends were taking a little exercise to get an appetite for their breakfast. Then, looking at Pat with suspicion, he said, "But why are you out so early in the morning?" "Well, sir," said Pat, "I just came out to see if I could get a breakfast for my appetite." The whole crowd burst into laughter at Pat's ready wit, and with a smile Lord Northwood walked on, leaving Pat to try his luck with the rabbits. 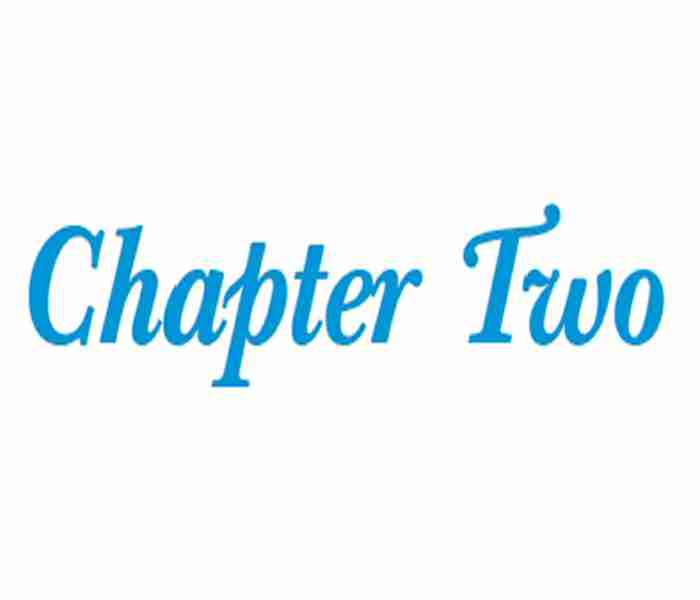 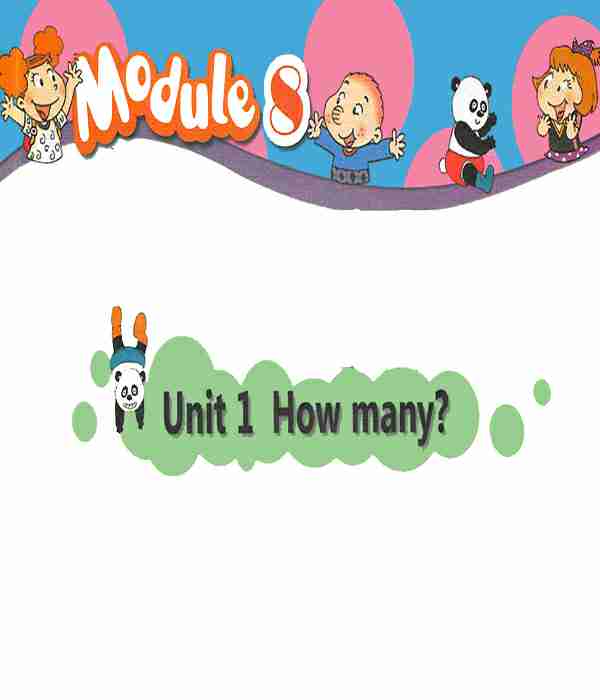 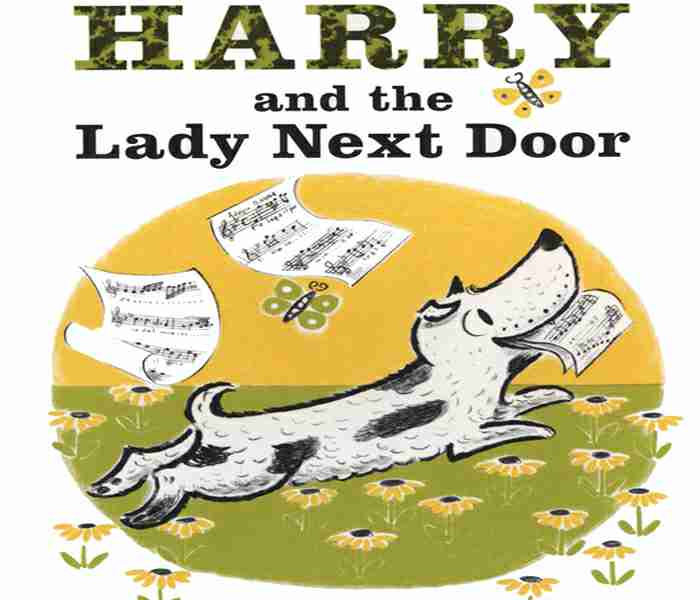 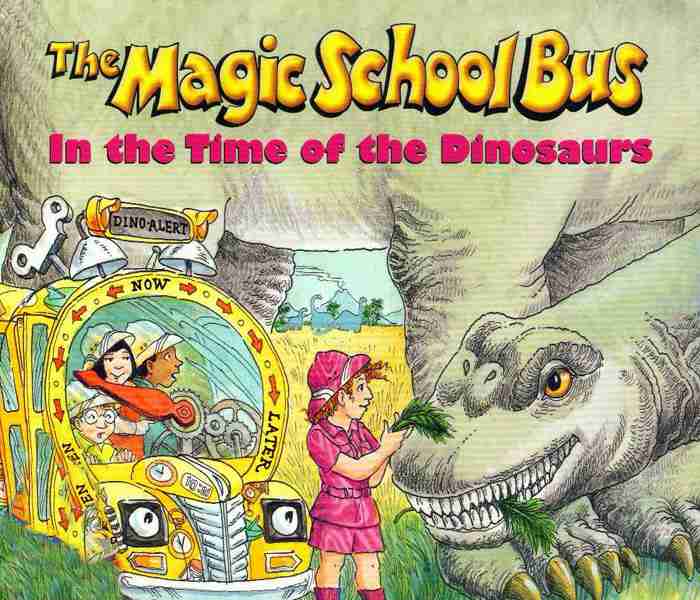 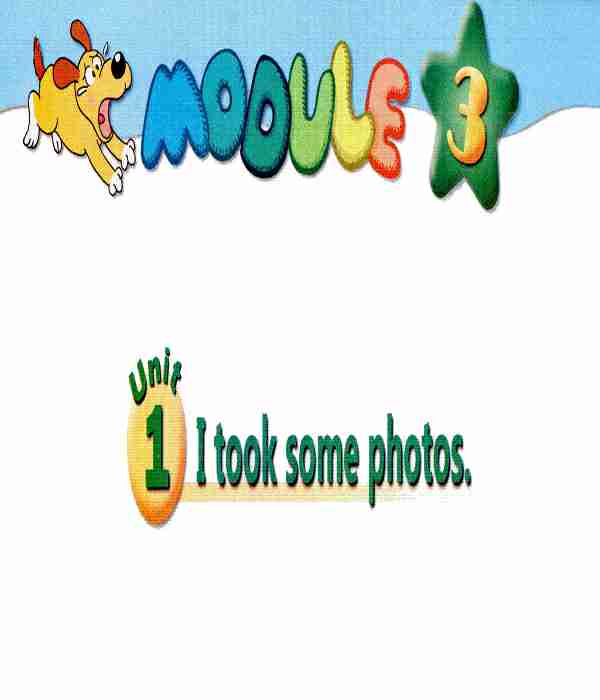 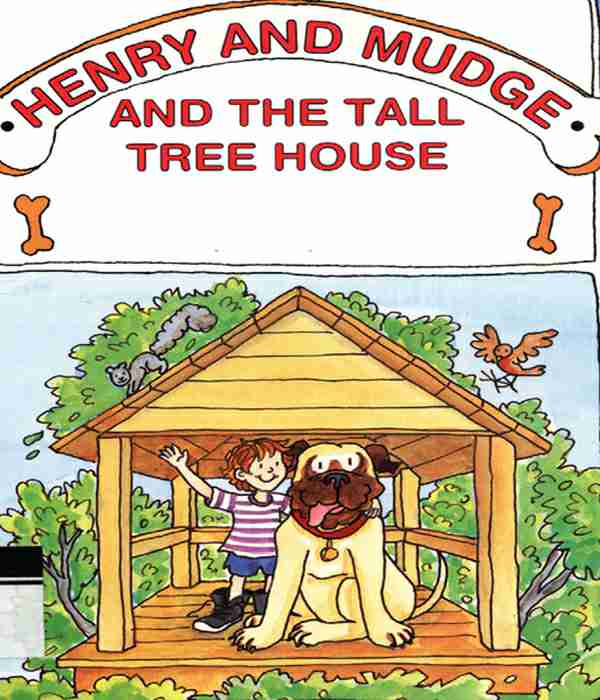 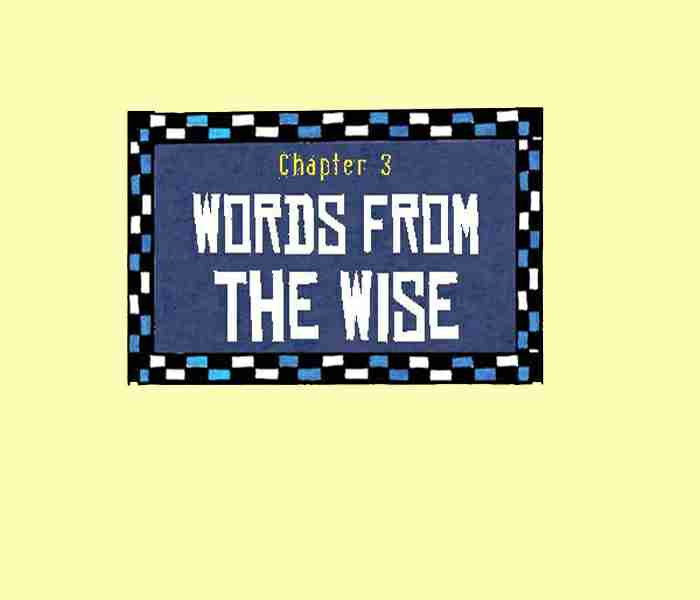 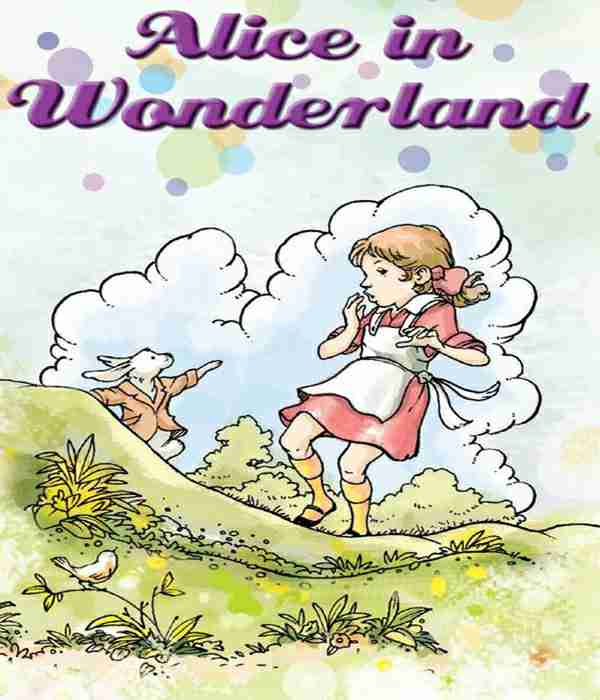