Colleen was so excited!She had never been to Ireland before.She had never even been on an airplane.Now she was here, landing in Dublin, Ireland's capital city.

Colleen and her parents were visiting her grandparents.She had never met them in person.She had only talked to them on the phone and seen them in family pictures.

As Colleen walked out of the airport, two strangers grabbed her and started hugging her.After a few seconds, she realized they were her grandparents!

Colleen watched out the car window as the family drove by some fields.Her grandpa said mysteriously, "Colleen, be sure to keep an eye out for the little people."

"The little people are the fairies," said Grandma as she drove."Tales of the fairies go back to Celtic times in Ireland and Scotland.We have many legends and stories that tell about the fairies and their world."

"There are many kinds of fairies.

A leprechaun is one kind.He looks like a small, old man.He is not friendly, lives alone, and spends most of his time making shoes."

The Fun Club Goes to the Aquarium

Pins in the Map

The Legend of the Bluebonnet

The Moon Lady and Her Festival 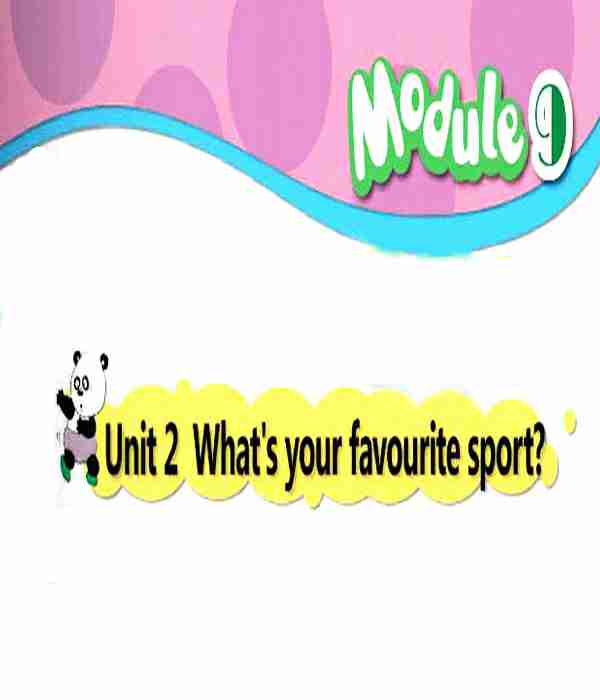 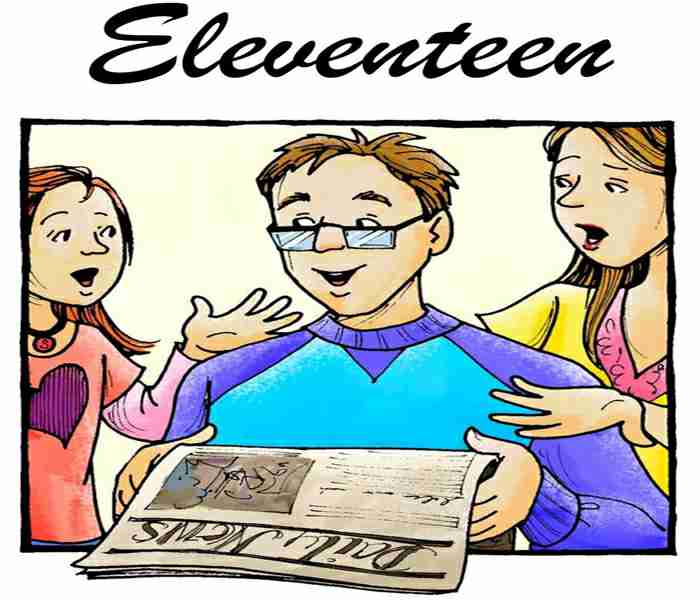 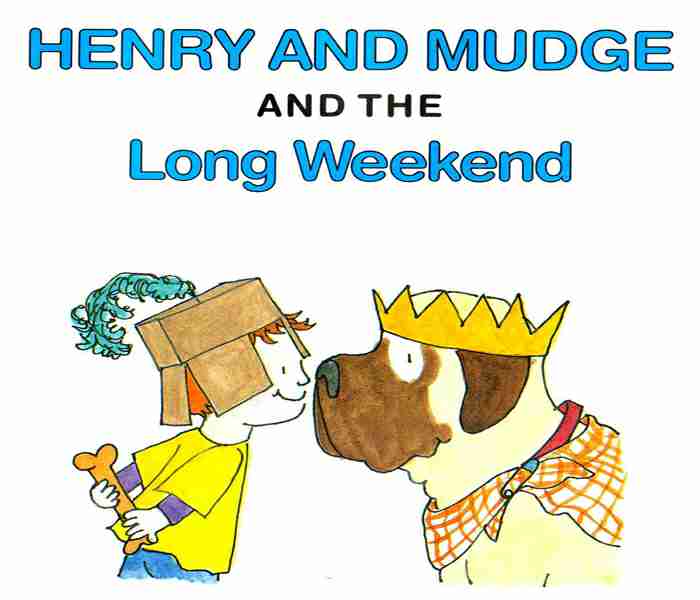