CHAPTER EIGHT Wings! CHAPTER EIGHT Wings! Annie held up the wand. "Close your eyes, Leonardo," she said. Leonardo just shook his head. "Please?" said Annie. "Just for a second?" Leonardo put his head in his hands. "Listen," said Annie. "This morning you said that a great artist has to combine observation with imagination." Leonardo barely nodded. "Well, watch out - because this is the imagination part!" said Annie. She waved the wand at Leonardo, then at herself and Jack. Counting her

Annie held up the wand. "Close your eyes, Leonardo," she said.

Leonardo put his head in his hands.

"Listen," said Annie. "This morning you said that a great artist has to combine observation with imagination."

"Well, watch out - because this is the imagination part!" said Annie.She waved the wand at Leonardo, then at herself and Jack.Counting her words on her fingers, she said in a loud, clear voice: "Make. Us. Fly. Like. Birds."

Leonardo's arms whipped out to his sides.They sprouted long grayish feathers. He let out a yelp.The next thing Jack knew, his arms had turned into feathery wings, too! So had Annie's!

Jack's wings felt light and airy, yet strong and powerful.

Jack, Annie, and Leonardo all stretched out their wings and took quick steps forward.The wind rushed under their feathers and lifted them off the ground. "WHOOAH!" cried Leonardo.

Leonardo, Jack, and Annie flapped their wings and soared high into the sky.Then they caught a gentle wind and stopped flapping.Twisting this way and that, they glided in a big circle above the countryside.

Jack felt as light as the wind. His heart beat wildly.

Jack and Annie had flown lots before.They'd flown on a dragon, on a bicycle, on a winged lion, on a magic carpet, and on the back of a white stag in Camelot.They'd even flown as ravens over a haunted castle.But this was the first time they'd ever flown on their own, just as themselves.

"Follow me!" cried Leonardo. He tilted his wings and flew out of the circle.Jack and Annie flew after him.They all swooped high up over the quiet hills and glided through low clouds.

The cool, wet mist blew against Jack's face.He felt as if he were swimming through the sky, as if the clouds were water keeping him afloat.

Laughing and whooping with delight,Leonardo led Jack and Annie out of the clouds and down over the yellow meadows and the pale green olive groves.

"Hello!" Leonardo shouted to farmers plowing a field.But the farmers didn't look up.

"Hello!" he called to grape pickers working in a vineyard, but they didn't look up, either. 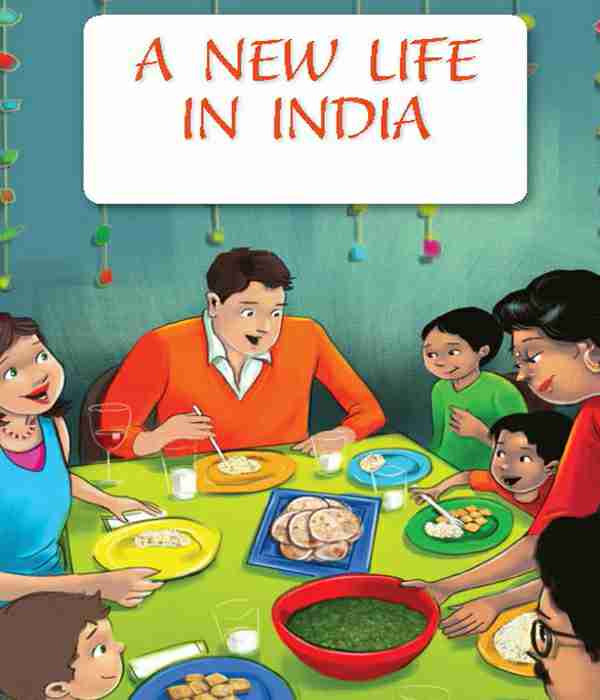 A NEW LIFE IN INDIA 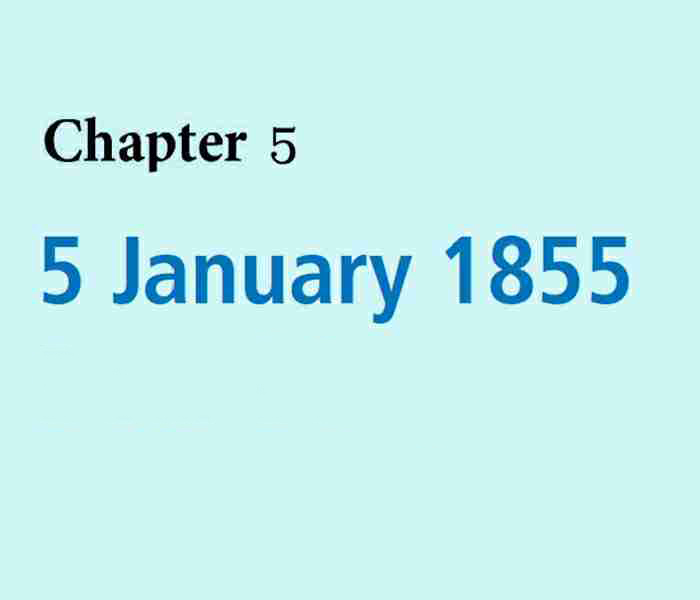 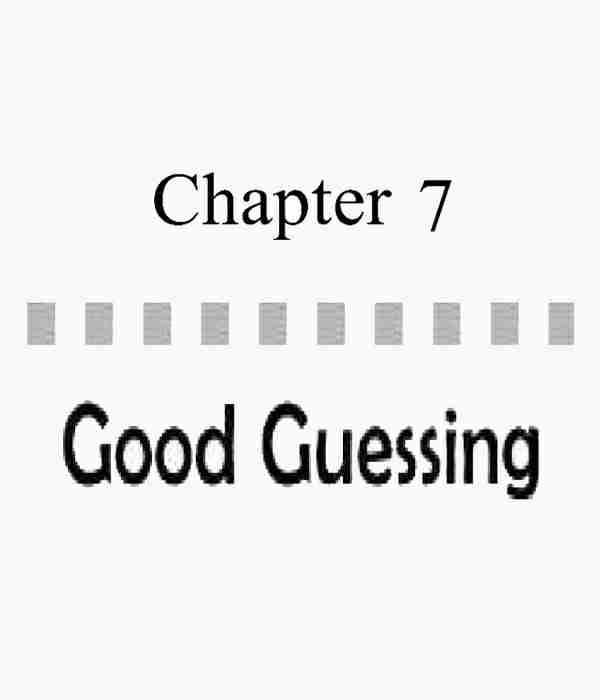 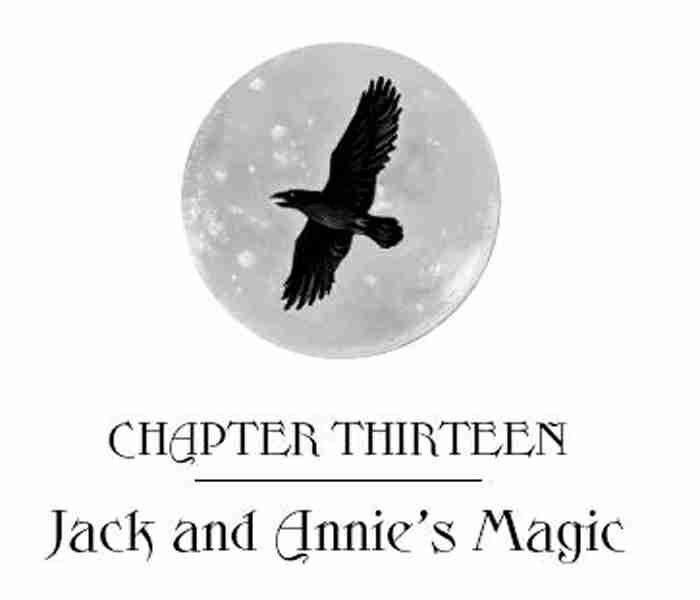 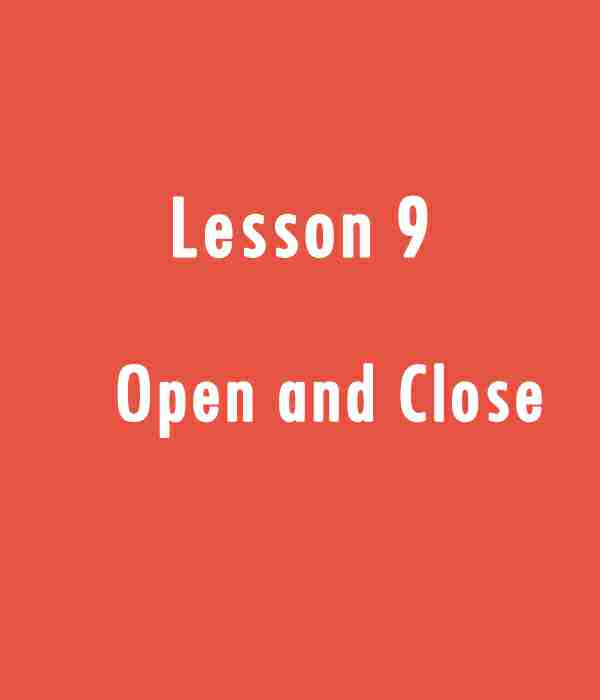 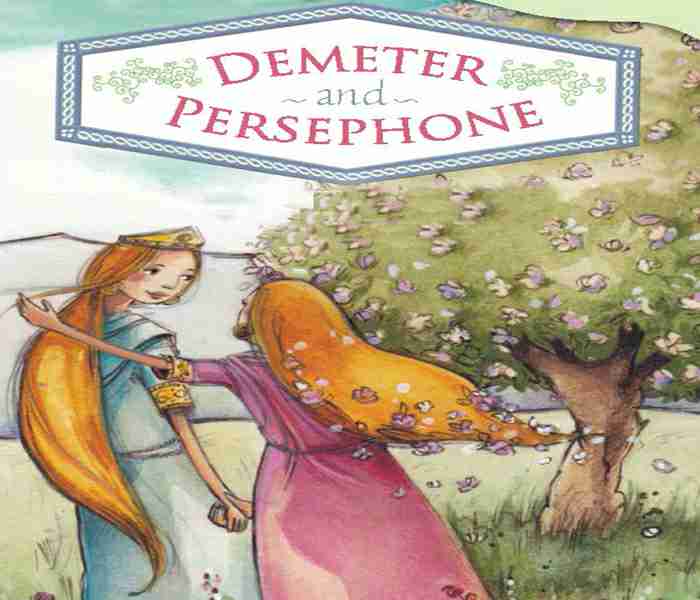 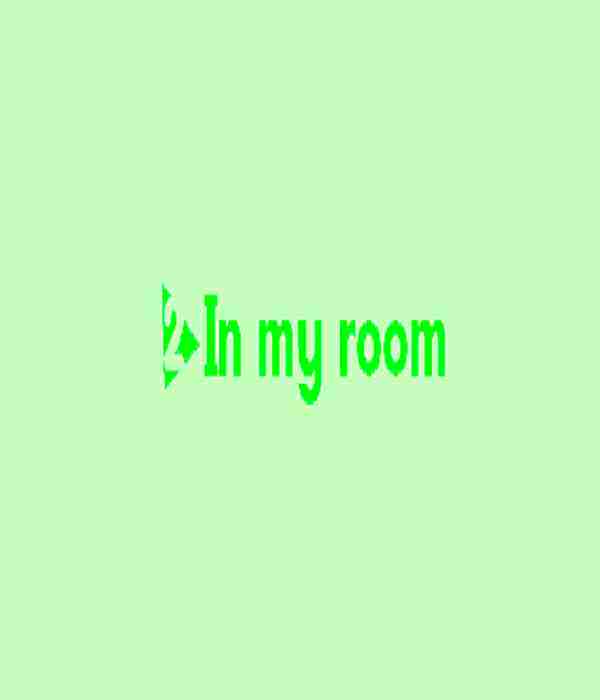 Unit 2 In my room