When the snow melted and Spring came, Henry and his big dog Mudges stayed outside all the time.

Henry had missed riding his bike.Mudge had missed chewing on sticks.They were glad it was warmer. 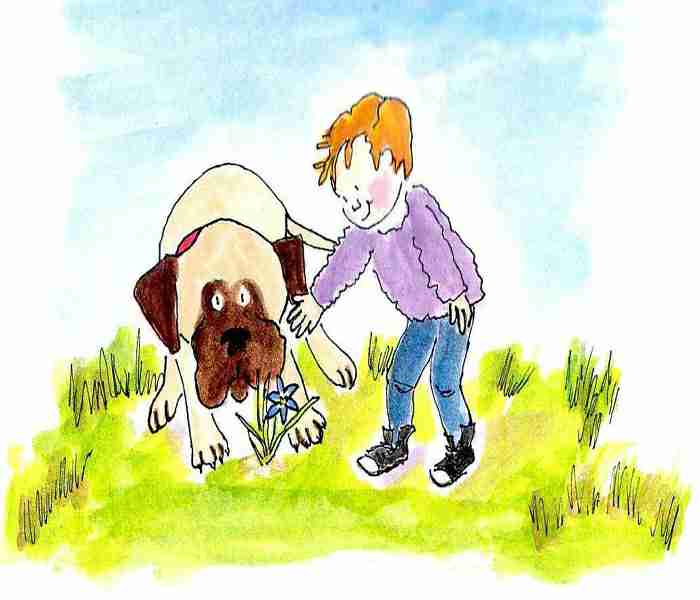 One day when Henry and Mudge were in their yard, Henry saw something blue on the ground.

Mudge slowly walked over and sniffed the blue flower.

Then he sneezed all over Henry, "Aw, Mudge," Henry said.

Later, Henry's mother told him that the flower was called a snow glory.

So Henry didn't pick it.

Every day he saw the snow glory in the yard, blue and looking so pretty.

He knew he shouldn't pick it. He was trying not to pick it.

But he thought how nice it would look in a jar.

He thought how nice to bring it inside.

He thought how nice it would be to own that snow glory.

Every day he stood with Mudge and looked at the flower.

Henry and Mudge in the Sparkle Days

Henry and Mudge AND THE Best Day of All 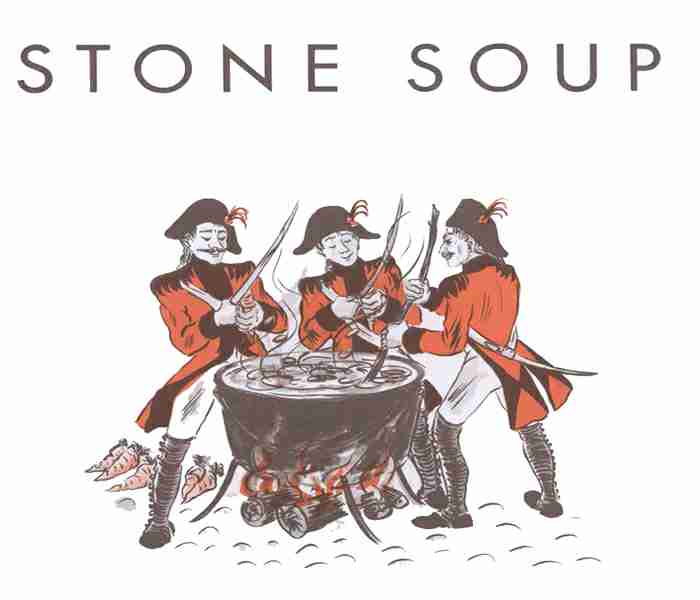 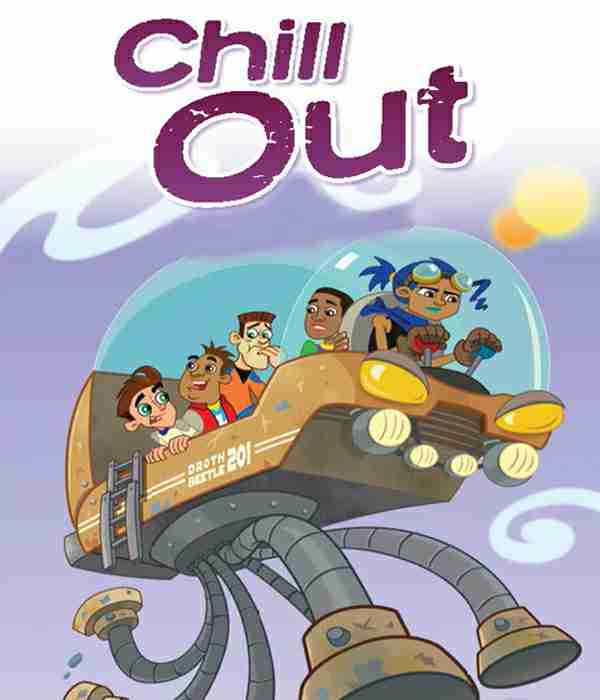 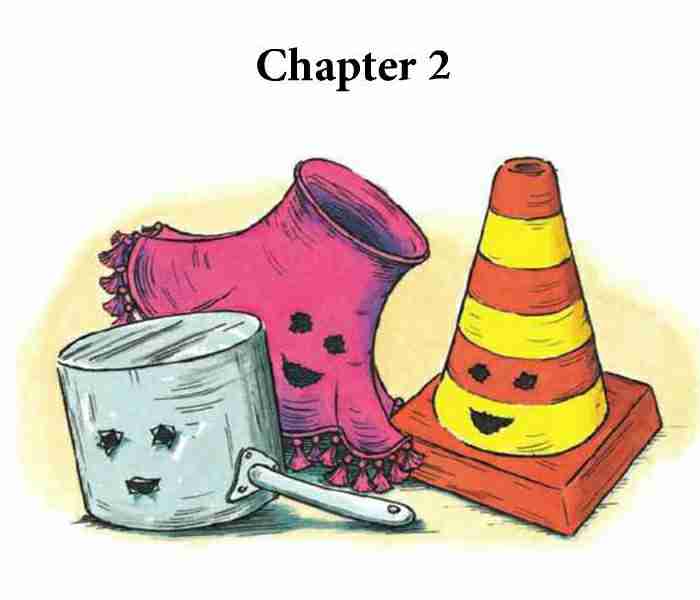 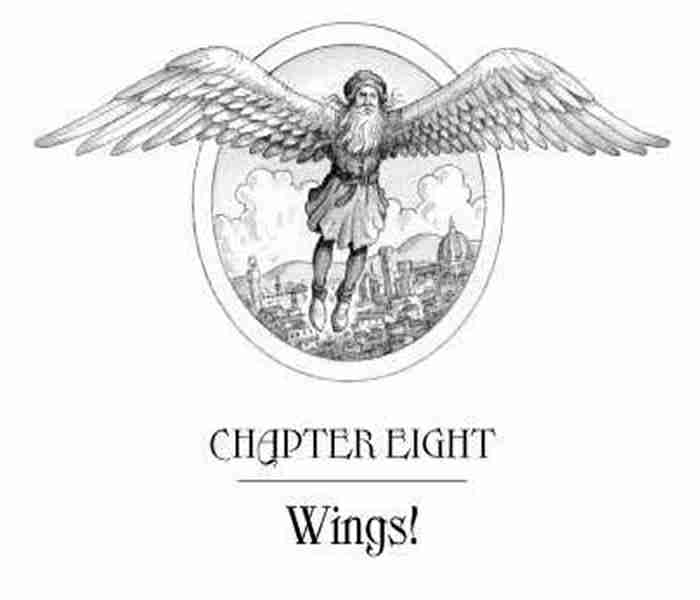 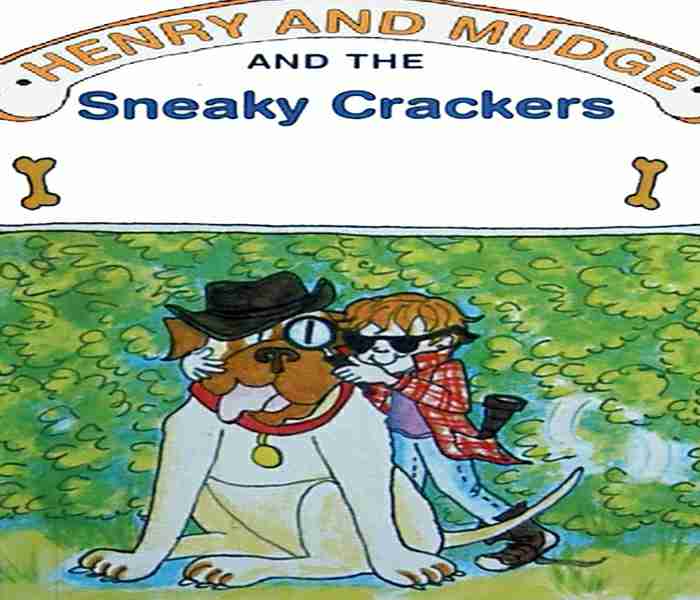 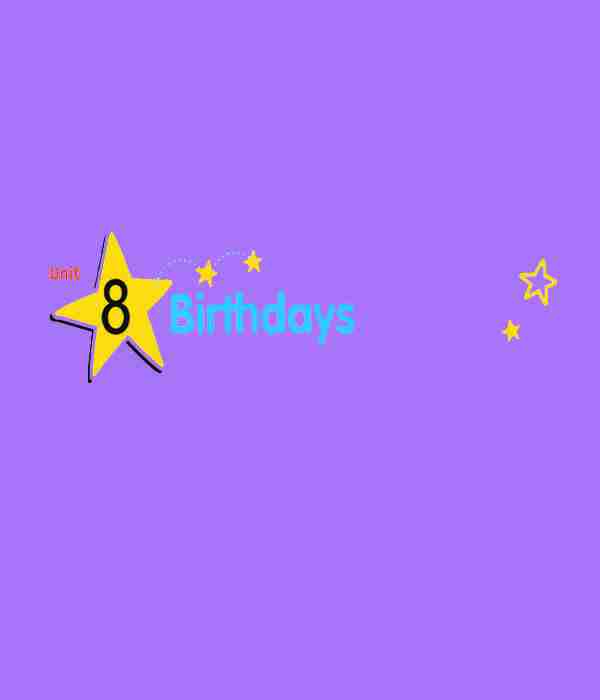